Active Covid-19 cases on the rise in Sindh, Balochistan – Pakistan 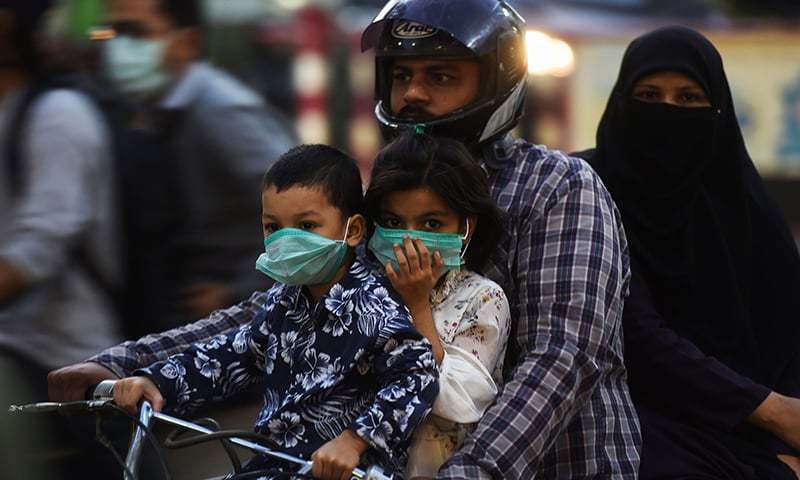 ISLAMABAD: Active Covid-19 cases are on the rise in Sindh and Balochistan as compared to other parts of the country.

Out of a total of 27,597 deaths rep­orted across the country so far due to Covid-19, as many as 61pc deaths were reported in male, 39pc in female and almost zero per cent, i.e. three deaths, in transgender people.

According to data of the National Command and Operation Centre (NCOC), while the number of positive cases was on the decline in Pun­jab, Khyber Pakhtunkhwa, Isla­­mabad, Azad Kashmir and Gilgit-Baltistan, the cases were on the rise in Sindh and Balochistan.

As the national positivity ratio remained at 3.6pc, the highest positivity rate was reported in Hyderabad (8.69pc), Sargodha (7.95pc) and Lahore (7.75pc).

The data showed that 17,963 cases were reported among healthcare workers (HCWs) out of which 60pc were reported in doctors, 26pc in paramedics and other staff, and 14pc in nurses.

Of all healthcare workers, 75pc of them were performing duty out of Covid-19 wards. Overall, 168 deaths were reported in healthcare workers. In all the deaths in health workers, 168 were doctors, one was a medical student, four were nurses and 61 were paramedics.

The overall number of labs performing Covid-19 tests across the country was 173 and they are being utilised by 57pc people.

An official of the Ministry of National Health Services said that though 98pc public sector labs were being used, in emergency cases they could be utilised in double shifts or round the clock.

Meanwhile, the National Disaster Management Authority announced that another consignment of three million doses of Sinovac arrived in the country on Sunday and it was handed over to the ministry concerned.