Arrests Made In Vienna As Thousands Protest Against Coronavirus Curbs 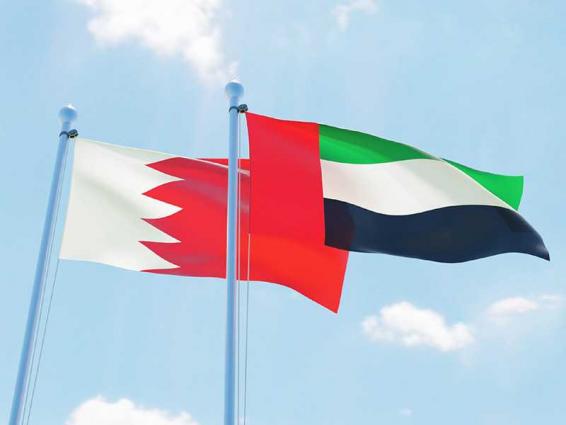 Some 5,000 of mostly mask-free activists flocked to Heldenplatz square near the chancellor’s office in defiance of the lockdown to demand that Sebastian Kurz resign, according to the APA news agency.

A group of radicals briefly broke through a police cordon in an attempt to march on the imperial palace that serves as the official residence of the Austrian president, but they were pushed back.

“Numerous protocols of administrative nature were filed, including over violations of COVID-19 measures, and arrests were made,” police spokesman Christopher Verhnjak told APA.

Freedom Party leader Herbert Kickl said he had called the rally to promote “democracy, freedom and basic rights” after Vienna authorities canceled all but one gatherings citing coronavirus rules.

Several smaller marches reportedly took place along the Ring road in the old city. The only authorized rally masqueraded as a religious gathering that kicked off with some 40 demonstrators singing the Lord’s prayer.

Marchers from the right-wing Querdenker movement, or “lateral thinkers,” crossed paths several times with left-minded rivals but they kept it to verbal sparring, according to the public broadcaster ORF.