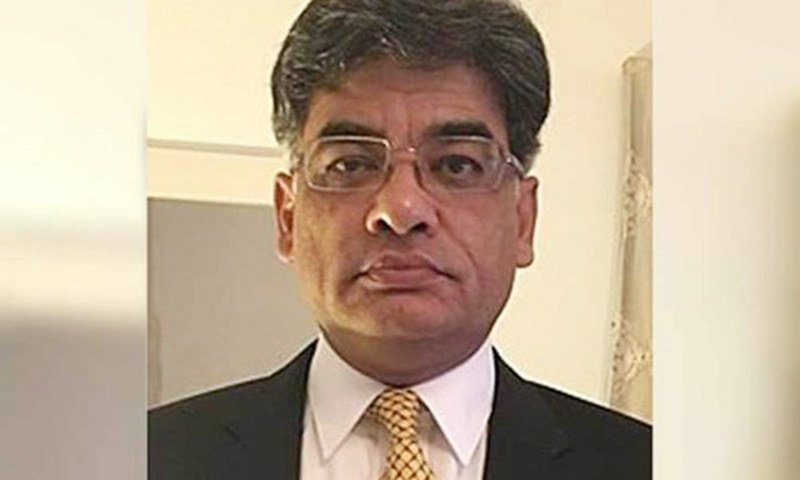 Khan, who was appointed to his position in February 2020, is representing the government in the presidential reference seeking the Supreme Court’s opinion on holding Senate elections through open ballot.

The top court will announce its opinion on Monday (tomorrow). As per the cause list, a copy of which is available with Dawn.com, notices were issued to the AGP, chief election commissioner, Senate chairman and the speaker of the National Assembly. Additionally, notices were also sent to speakers of the four provincial legislatures, the advocates general of the four provinces, members of the Election Commission of Pakistan (ECP), and others.