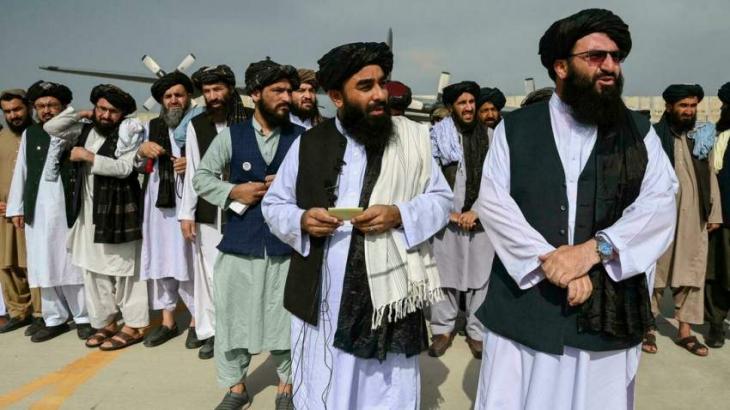 Monday saw 37 new imported cases, 22 of which were reported in Yunnan, four each in Shanghai and Guangdong, two each in Fujian and Sichuan, and one each in Beijing, Tianjin and Shandong.

One suspected case arriving from outside the mainland was reported in Shanghai. No new deaths were reported on Monday, the commission added.

Passengers to be given Covid booster shots in Pakistan