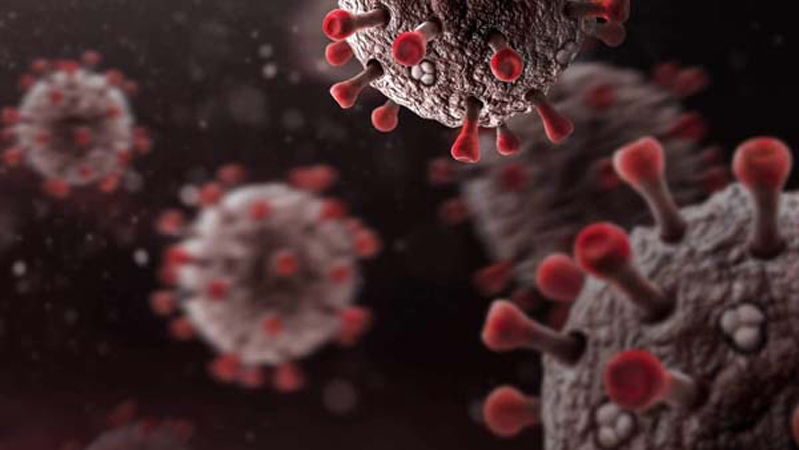 The national tally of active Covid-19 cases in the country on Thursday reached 33,295 as 1,910 more people tested positive for the deadly virus and 2,371 people recovered from the disease.

Sixty-four patients died on Wednesday, 58 of whom were in hospitals and six in their respective homes or quarantines, according to the latest update of the National Command and Operation Centre (NCOC). Most of the deaths occurred in Sindh, followed by Punjab. Out of the 64 deaths, 37 patients died on ventilators.

A Pakistan International Airlines (PIA) aircraft will fly to Beijing to bring more than 500,000 doses of a coronavirus vaccine to Pakistan. According to a spokesperson for the national flag carrier, the airline’s Boeing 777 plane will be used for the vaccine transportation.