Home Updates Covid on the decline, dengue on the rise in Punjab – Pakistan
Updates
September 30, 2021

Covid on the decline, dengue on the rise in Punjab – Pakistan 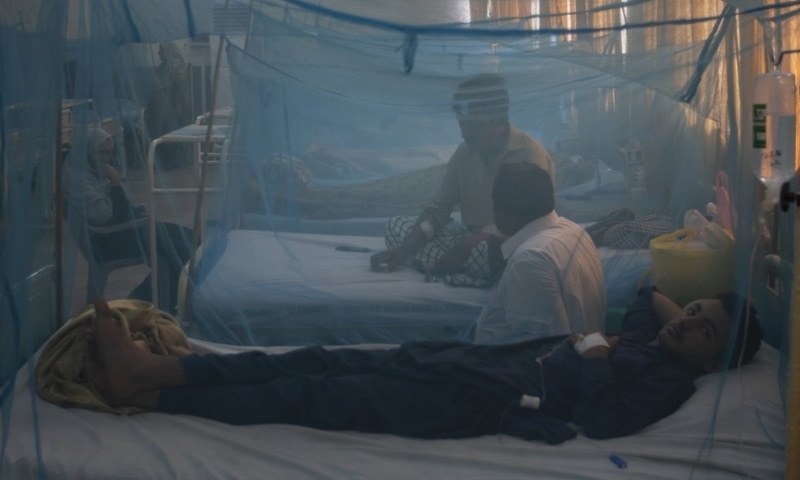 LAHORE: While the number of Covid cases is on the gradual decline, the dengue virus is spreading fast in Punjab.

The Wednesday’s official figures showed the infectivity ratio of the coronavirus which was reported above 10 per cent during the last five days or so in Lahore, has dropped to 7.8pc during the last 24 hours.

Similarly, the Covid positivity rate of Punjab also decreased to 3.9pc during the same period showing strong indications that the fourth wave may come to an end in a month or so.

The data said 698 new Covid positive cases were reported from across the province during the last 24 hours, taking the total number to 430,354.

The death toll reached 12,592 after 20 more patients breathed their last in Punjab, including six in Lahore.

About dengue, the health department figures showed that 136 new cases of the virus were reported from across the province during the last 24 hours, taking the total number to 1,436 since January this year so far.

Of them, the provincial capital showed an alarmingly number – 103 dengue patients – while 17 were reported from Rawalpindi, four from Sargodha, three from Hafizabad, two each from Okara and Sheikhupura, one patient each from Attock, Chakwal, Multan, Narowal and Chiniot.

The total number of confirmed dengue patients in Lahore has reached 1,180.

Afghan Taliban warn US not to ‘destabilise’ regime