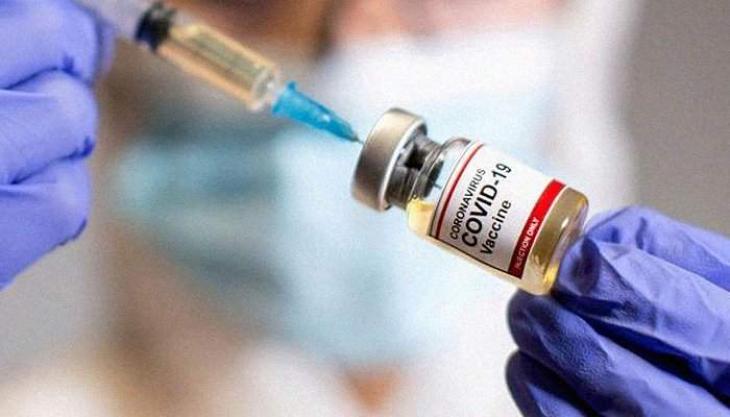 The Sources say that Finance Minister Shaukat Tarin has approved funds for buying Covid-19 vaccines including Pfizer, CanSinoBio and Sinopharm.

The Finance Minister gave approval while chairing a meeting of the cabinet’s Economic Coordination Committee (ECC).

The ECC greenlighted to release $180mn in the first phase of the procurement, said the sources, adding that the funds would be released to the National Disaster Management Authority (NDMA).

Pfizer, CanSinoBio, Sinovac, Sinopharm would be purchased by the said amount.

Earlier today, Federal Minister for Planning and Development Asad Umar has expressed satisfaction over vaccination drive, saying that they have achieved a major milestone of administrating 10 million doses of Covid-19 vaccine.

Asad Umar said they had a long way to go as their target was to inoculate 70 million people by the end of this year.

He expressed these views while addressing a ceremony to mark achievement of administration of 10 million doses of vacation. The ceremony was held at the National Command and Operation Center (NCOC) in Islamabad.

“This is a big achieve but we have a long way to go because we have to inoculate 70 million people by the end of this year,” said Asad Umar.

The minister who is also head of NCOC was of the view that the measures were taken in the wake of third wave of Covid-19 that showed positive results and there was a visible reduction in the positivity ratio.

He, however, pointed out that 300,000 patients were still in critical care and threat was not over yet.

He appealed to all sections of society to increasingly participate in the vaccination drive as it was the only way to lift all the Covid related restrictions in the country.