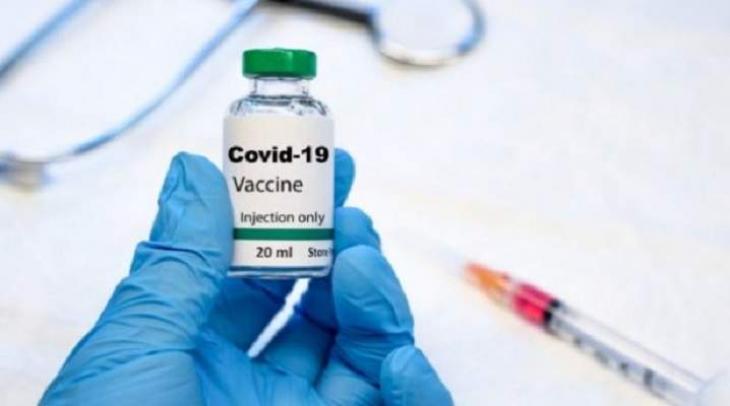 A letter written to the provincial government noted that the coronavirus affected education activities of over 7 million children across the province, while the dropout ratio from the school was also noted manifold which was indeed a matter of grave concern.

It said that since the educational activities have been resumed it was imperative to arrange vaccination for the students and teachers so that the education process could be continued without any break to save precious time of the students.

It was disclosed that at present there are 33,000 public schools within the province wherein 170,000 teachers are performing their duties. Similarly the strength of private schools is more than 8500 with 130,000 teachers.

An official of education department said that the provincial government constituted a high level committee on opening of education institutions under SOPS recommended the government to monitor the corona cases on micro level rather on macro as the ratio of corona cases varies from district to district.

It further suggested constitution of District Command and Operation Committee under the supervision of Deputy Commissioner of the each respective district with representatives of health department, police, private schools, traders and religious leaders as its members to weekly review the corona cases and take decisions accordingly.

He said the committee further recommended that all educational institutions should be opened in districts with corona cases less than five percent, however the districts having positive corona case more than 10 percent should be asked to hold classes from grade IX to XII only.