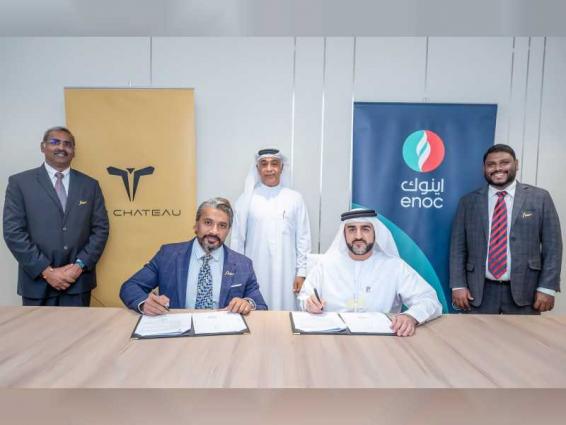 Berlin, (UrduPoint / Pakistan Point News – 19th Nov, 2021 ) :German leaders on Thursday agreed tough new curbs on the unvaccinated, with plans to shut them out of restaurants, sporting events and cultural shows as the country battles to halt a record rise in Covid infections.

With new cases soaring to an all-time high of 65,371, leaders of Germany’s 16 states agreed after crisis talks with Chancellor Angela Merkel to require those not immunised to provide negative tests in order to use public transport or go to the office.

To protect the most vulnerable, they also agreed to introduce compulsory vaccination for healthcare workers and employees in elderly homes.

“We need to quickly put a brake on the exponential rise” in cases and intensive care bed occupancy, Merkel said, calling the situation “highly dramatic”.

Unvaccinated people will be banned from certain public spaces in areas with a hospitalisation rate of more than three patients per 100,000 people over the past seven days.

Currently, all of Germany’s 16 states except Hamburg, Lower Saxony, Schleswig-Holstein and Saarland have a rate above three.

The so-called “2G” rule — allowing in only the vaccinated and the recovered — will apply to large events as well as leisure and sports facilities.