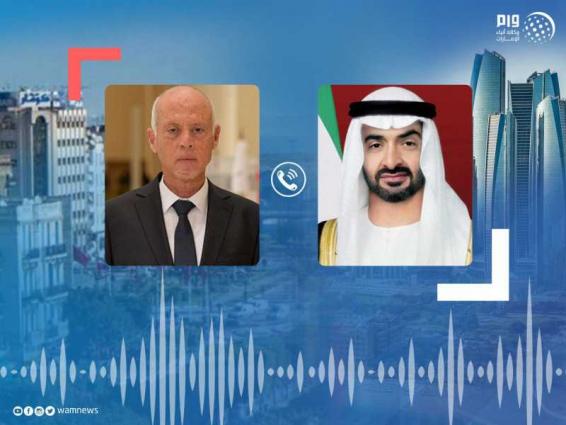 BERLIN (UrduPoint News / Sputnik – 21st July, 2021) Germany extended its restrictions on entering the country from territories with new COVID-19 variants on Wednesday, which were about to to expire on July 27, Health Minister Jens Spahn said.

At the moment, those arriving in Germany from a virus variant zone must self-isolate for 14 days. PCR tests are mandatory, in addition to a certificate of vaccination with an EU-approved shot. Arrivals from other at-risk zones face a 10-day quarantine.

“The circumstances make it necessary to extend [the government decree on entry] and such was the cabinet’s decision made today,” Spahn said at a press conference.

The minister noted that the move aims at preventing a rapid spike of new cases in the country, adding that the authorities and experts are discussing what to do next given current incidence dynamics.

Until the end of June, the country operated under the so-called “emergency brake” mechanism, which allowed setting tougher restrictions in areas with higher infection rates. Spahn stated that due to the high vaccination rates, the infection threshold may be raised. Nevertheless, the government is still preoccupied with keeping incidence rates low through wearing masks, testing, and following social distancing rules.