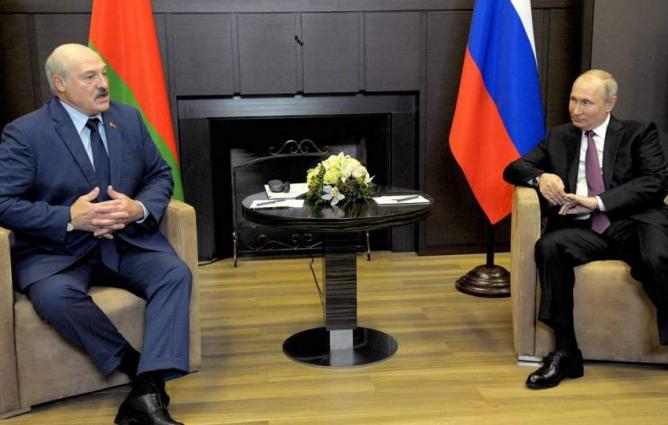 An official of district administration told APP that teams have been deputed to visit markets and commercial places on daily basis and monitor implementation of corona SOPs.

He informed that teams were also visiting business places of provincial metropolis to aware people about preventive measures against corona.

He said district administration has penalized and arrested 52 shopkeepers for violating of corona SOPs and ignoring directives of government. He said assistant commissioners, and additional assistant commissioners visited various areas of the city including Kohat Road, Ring Road, Charsadda Road, Phandu Road and Gulbahar and inspected implementation of SOPs and arrested 52 shopkeepers for flouting orders of district administration.

He said under the directives of Deputy Commissioner, a crackdown was being started against business owners and shopkeepers who failed to get vaccination against corona.

He said 118 shops were sealed and their owners were arrested during the crackdown.

Meanwhile, Northwest General Hospital has arranged a two-day vaccination camp on the premises of hospital. As many as 180 persons were administrated Sinovac and Pakvac vaccine on first day.

District administration has also urged trader community to get vaccination against corona at the earliest and support efforts of government against the virus spread.

Regional Transport Authority (RTA) Kohat has also started vaccination of drives and their helpers on vaccination points established in transport terminals of the city.

Secretary RTA, Sahibzada Samiullah said vaccination was aimed to inoculate maximum number of drives and their helpers who were at higher risk of corona infection due to nature of their profession.

Covid-19 positivity rate on the rise in Pakistan