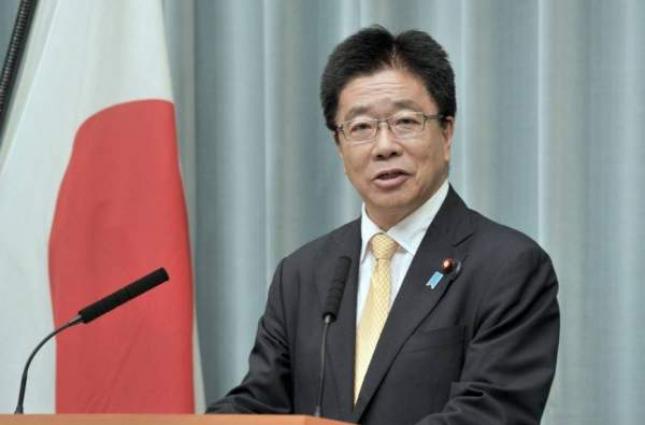 “According to the National Institute of Infectious Diseases, a total of 21 cases were confirmed in the country, of which 20 were found in airport quarantine and one was confirmed among domestic cases,” Kato said as quoted by The Japan Times.

According to him, experts still have no clear position on whether vaccines are effectively working with the Indian variant of the infection.

Kyodo agency reported, citing scientists from Kumamoto University, that the Indian variant of coronavirus may have a weakening effect on the immunity of Japanese and there is a possibility that it spreads faster and causes more severe symptoms than the previously known strains of COVID-19.

The double mutant strain, called B.1.617, was detected in India in March. Earlier in April, a number of countries, including Germany, Iran and Canada, announced temporary limitations on the passenger traffic with India after a new variant of the coronavirus with triple mutation variant B.1.618 had been discovered in the West Bengal state.