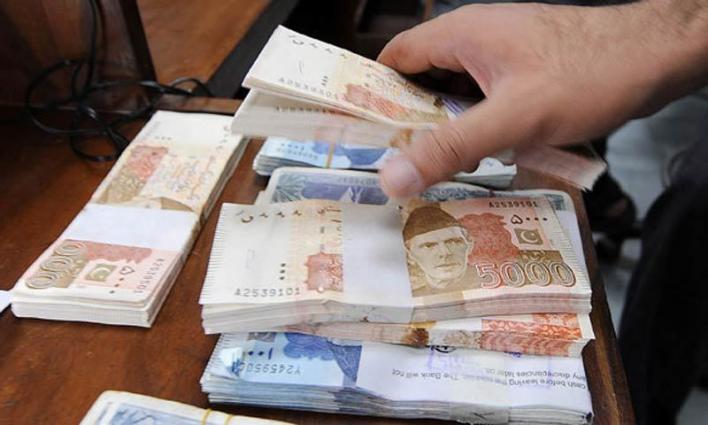 New York, (UrduPoint / Pakistan Point News – 29th Dec, 2021 ) :US jurors said they were “making progress” deciding Ghislaine Maxwell’s fate in her sex crimes trial Tuesday as the judge warned of a race against time due to the rapidly spreading Omicron variant of the coronavirus.

The 12-person New York jury ended their fourth full day of deliberations without reaching a verdict in a case that could see the British socialite spend the rest of her life behind bars.

“Our deliberations are moving along and we are making progress,” they said in a note to judge Alison Nathan, as they asked to be dismissed at 5:00 pm (2200 GMT).

Nathan granted their request but told them they must be prepared to deliberate every day this week until they reach a verdict unless they have “unmovable commitments.” Previously they had not been due to meet on Thursday and New Year’s Eve.

Nathan has already asked jurors to extend their daily schedule by one hour to 6 pm (2300 GMT), citing an “astronomical spike” in coronavirus cases in New York City caused by the fast-spreading Omicron strain.

The judge said daily deliberations were necessary to prevent cases of Covid-19 among jurors and trial participants that would force them to quarantine.

She said the measure would help “avoid a mistrial” but stressed that she didn’t want to pressure the jurors into reaching a verdict.

“You should take all the time you need,” Nathan told them.

If a decision is still outstanding on Wednesday, Nathan told the court she would instruct the jurors to be prepared to deliberate over New Year’s Day weekend if they couldn’t reach a verdict by the end of the week.

Maxwell, who turned 60 on Christmas Day, is accused of recruiting and grooming young girls to be sexually abused by disgraced late American financier Jeffrey Epstein.

The jury, which began considering Maxwell’s fate on December 20, resumed deliberations on Monday after a four-day holiday break.

US prosecutors argued that the daughter of former British newspaper baron Robert Maxwell was a knowing participant in the conduct of Epstein, who killed himself in a US jail in 2019 while awaiting his own sex crimes trial.

Maxwell did not testify but in a defiant statement to the court said prosecutors had failed to prove her guilt.

The jury must reach a unanimous decision on any of the six counts facing Maxwell if she is to be convicted. If they fail to reach unanimity on any of the charges, the judge could declare a mistrial.

Prosecutor Alison Moe has argued Maxwell was “the key” to Epstein’s scheme of enticing young girls to give him massages, during which he would sexually abuse them.

Maxwell’s defense team countered that there was a lack of evidence to convict and questioned the accusers’ ability to recollect quarter-century-old events.

The team also argued that Maxwell was being used as a “scapegoat” for Epstein’s crimes after he evaded justice.

Novak Djokovic Lawyers Say He Had Covid-19 In Dec