Holding said that ECB would not have meted out similar treatment to India, which has the backing of the richest cricketing board in the world 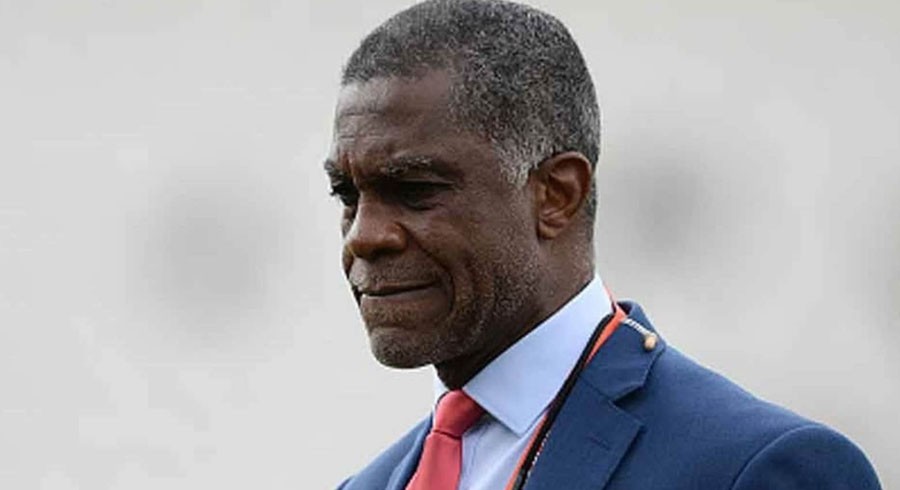 Former West Indies cricketer and renowned commentator Michael Holding has slammed the England and Wales Cricket Board (ECB) for pulling out of Pakistan tour.

The England men’s and women’s teams were scheduled to visit Pakistan for a joint tour this month, with the former due to play two T20Is and the latter set to feature in two T20Is and three ODIs.

However, the ECB called off the tour last month, citing “the mental and physical well-being of our players and support staff”.

Speaking after he was awarded the Cricket Writers’ Club Peter Smith Award, Holding said that England showed “Western arrogance” while also comparing it with ECB’s “rubbish” response to the Black Lives Matter movement.

“ECB put out a statement and hid behind it. It reminds me of the rubbish they did with BLM [Black Lives Matter]. What that signal sends to me is the same western arrogance. I’ll treat u how I feel like treating you it doesn’t matter what you think I’ll do what I want,” said Holding.

Pakistan’s men travelled to England for three Tests and three T20s in 2020, played in a bio-secure environment without fans, within the first six months of the Covid-19 pandemic.

“Pakistan went to England before vaccines were available [in 2020], for six or seven weeks. They stayed there, they played their cricket, they honoured what England wanted them to honour, to save England’s butt, to put it mildly,” he said.

“ECB had an opportunity to try to repay to a small degree what Pakistan did for them. Their statement doesn’t wash with me. No substance. Nobody wants to come forward and face up to anything because they know what they did was wrong,” he added.

Holding also said that ECB would not have meted out similar treatment to India, which has the backing of the richest cricketing board in the world.

“Four days in Pakistan? I’m absolutely sure they [ECB] wouldn’t have done that to India, because India is rich and powerful,” he concluded.