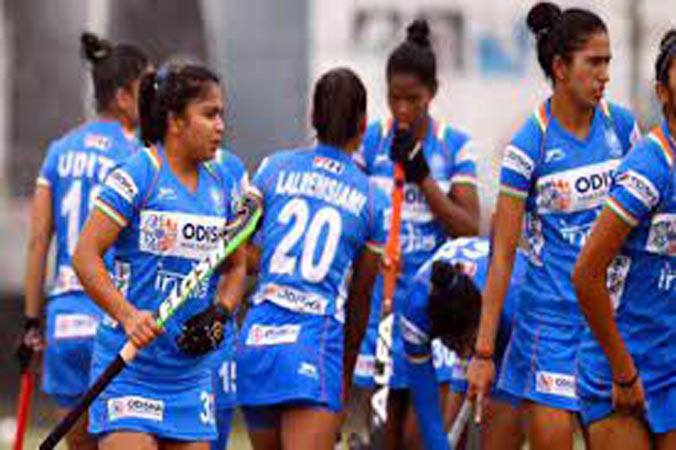 NEW DELHI: Nine members of the Indian women’s hockey team, including seven players, are isolating after testing positive for COVID-19 over the weekend, the Sports Authority of India (SAI) said on Monday. The players and staff were tested on Saturday when they arrived at the training base in Bengaluru where they will prepare for the Tokyo Olympics in July. The players who tested positive include team captain Rani Rampal, Savita Punia, Sharmila Devi, Rajani, Navjot Kaur, Navneet Kaur and Sushila. The team’s video analyst Amutha Prakash and scientific advisor Wayne Lombard also tested positive. SAI added that all nine individuals are asymptomatic and isolating at its National Centre of Excellence.