Over 5m people vaccinated against Covid-19 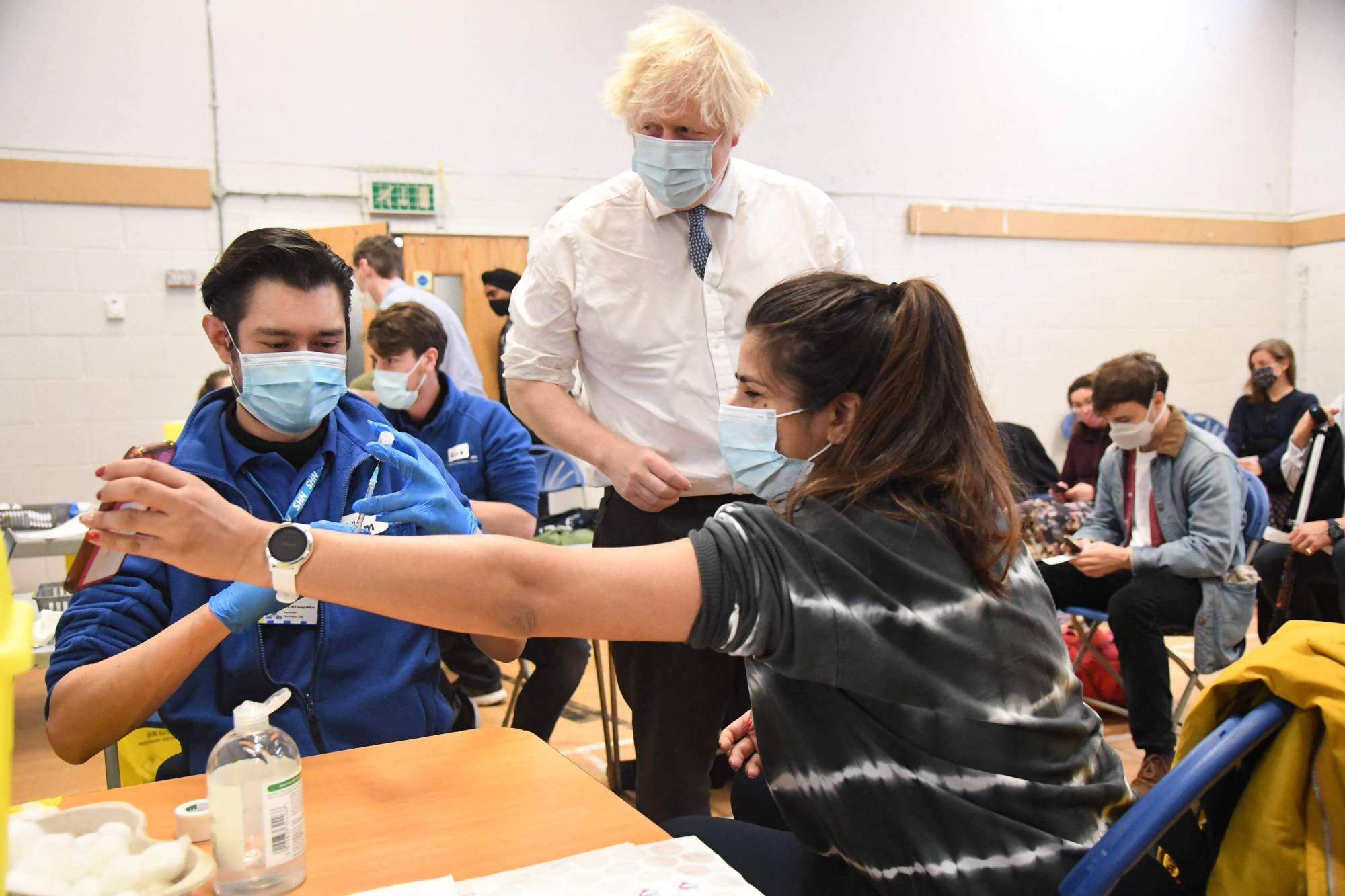 FAISALABAD: Over 5.05 million people have so far been vaccinated against Covid-19 in the district. District Health Officer Dr Ataul Mun’im said on Friday 3,207,817 people were injected first dose while 1,773,605 administered the second dose of vaccine. He further said that 38,426 health workers were also given first dose while 27,757 received the second dose of vaccine.

He said sufficient stock of coronavirus vaccine was available in the district. As of now 184,627 first doses and 123,084 second doses were in the stock in Faisalabad.