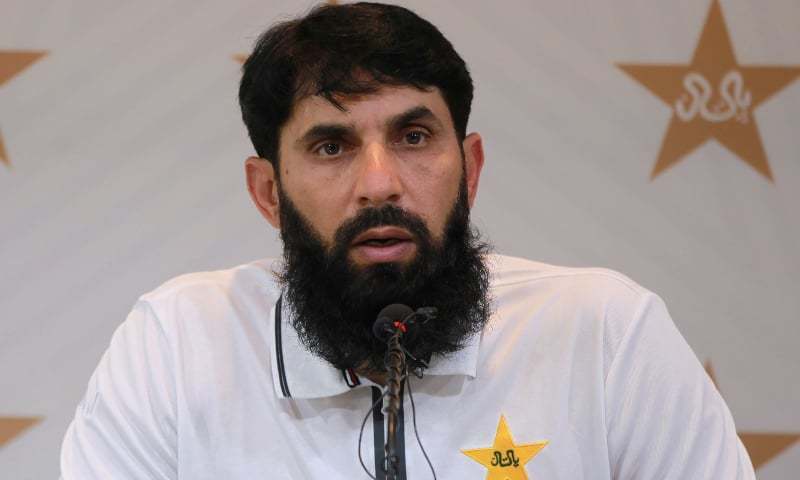 Former captain and head coach of the Pakistan cricket team Misbahul Haq has tested positive for the coronavirus ahead of his return to Pakistan from Jamaica, the Pakistan Cricket Board (PCB) said on Wednesday.

In a statement, the PCB said that Misbah, who is asymptomatic, will undergo a 10-day quarantine in Jamaica before returning to Pakistan.

“Misbah was the only Pakistan squad member who failed two pre-departure PCR tests,” the cricket body said, adding that the rest of the squad would leave for Pakistan today as per schedule.

The PCB said it was in touch with Cricket West Indies who confirmed that the Pakistan head coach would be shifted to another hotel to undergo quarantine and a medical specialist would be assigned to look after his health and well-being.

During the tour, the teams also played two Tests as part of the new 2021-2023 World Test Championship.

Several current and former cricketers, both national and international, have tested positive for the coronavirus since the start of the pandemic in Dec 2019. These include former captain Shahid Afridi and Indian cricket legend Sachin Tendulkar, both of whom have since recovered.