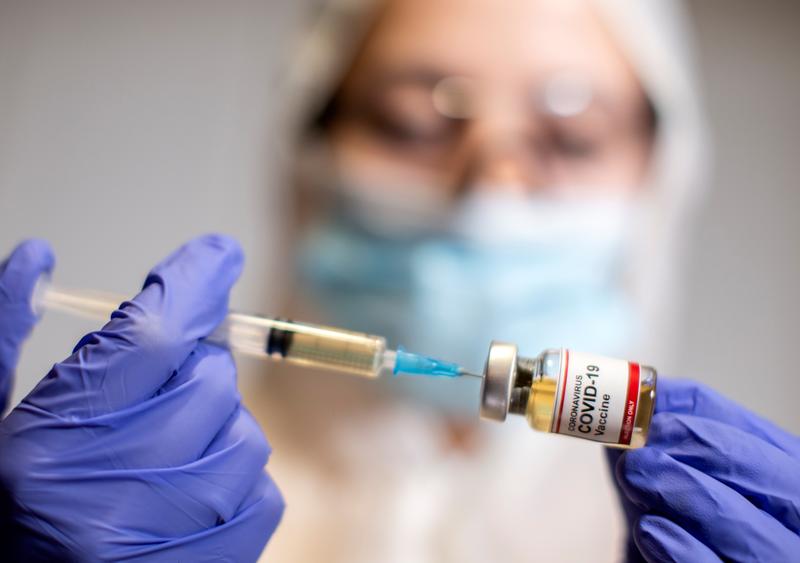 The following is a roundup of some of the latest scientific studies on the novel coronavirus and efforts to find treatments and vaccines for Covid-19, the illness caused by the virus.

Pregnant women become infected with the new coronavirus at higher rates than other adults, according to new data. Between March and June in Washington State, for every 1,000 pregnant women there were 14 cases of Covid-19, compared with 7 cases among every 1,000 non-pregnant adults aged 20 to 39, researchers found.

After accounting for other risk factors, the Covid-19 rate in pregnant women there was 70% higher than in non-pregnant adults, according to a report in the American Journal of Obstetrics & Gynecology. Pregnant women in non-white racial/ethnic groups were particularly vulnerable.

When compared to women in Washington State overall who delivered live births in 2018, the proportion of Covid-19 cases in pregnancy among most racial and ethnic minority groups during the pandemic study period was two to four times higher. In addition, while people receiving medical care in a language other than English accounted for roughly 8% of the general population, they accounted for roughly 30% of the pregnant women with Covid-19.

Added to the fact that pregnant women with Covid-19 have higher rates of severe illness, the new study “strongly suggests that pregnant people should be broadly prioritized for Covid-19 vaccine allocation,” the researchers concluded.

The variant found in the UK may cause longer infections

The reason the coronavirus variant first identified in the UK is more transmissible than earlier versions of the virus may be that it spends more time inside infected people, giving them more time to spread the virus, according to a small study.

Researchers measured viral loads daily in 65 patients with Covid-19, including seven who were infected with the UK variant. The amount of virus carried by patients was similar in the two groups. But among individuals infected with the variant designated B.1.1.7, the average duration of infection was 13.3 days, compared to 8.2 days in those infected by an older version of the coronavirus.

The time until patients’ viral loads peaked was also longer with the UK variant: 5.3 days, versus 2 days with earlier variants. “The findings are preliminary, as they are based on seven B.1.1.7 cases,” the researchers cautioned in a report posted without peer review on a Harvard University website. “However, if borne out by additional data, a longer isolation period than the currently recommended 10 days after symptom onset may be needed to effectively interrupt secondary infections by this variant,” they said.

Scientists are learning more about what might be making coronavirus variants identified in South Africa and Brazil less vulnerable to vaccines and current antibody therapies. Researchers already know that these variants carry a worrisome mutation called E484K.

A new study found that after the spike on the virus breaks into receptors on cells, the variant has “more favorable electrostatic interactions,” or electric charges, strengthening bonds that keep it tightly fastened to the infected cell. In addition, according to a report posted Wednesday on bioRxiv ahead of peer review, the shape of the spike protein is different in the location of the E484K mutation, helping the spike bind more tightly to “receptor” sites on the infected cells.

The authors also confirmed that six antibodies that neutralize other versions of the virus are significantly less effective against variants with the E484K mutation. They discovered this is mainly because the electric charges that bind the antibodies to the spike are not strong enough. These findings, they say, will be “of great significance” for the development of effective vaccines and antibodies.

Men have been prone to more severe disease and death than women during the pandemic. In a small pilot safety study, 42 men received either injection of the female hormone progesterone under the skin twice a day plus usual care, or usual care alone, to see if the female hormone might dampen the cascade of inflammation that leads to severe lung injury in Covid-19.

No adverse side effects were reported, and overall clinical status improved to a greater extent in the men who received progesterone. Men treated with progesterone required 3 fewer days of supplemental oxygen and were hospitalized for 2.5 fewer days compared to men who did not receive the female hormone, although these differences did not reach statistical significance.

“This proof of concept pilot trial showed very encouraging outcome data, suggesting that administration of progesterone … may represent a safe and effective approach to the treatment of Covid-19” in men with moderate-to-severe illness, researchers said in a report published on Saturday in the journal Chest.