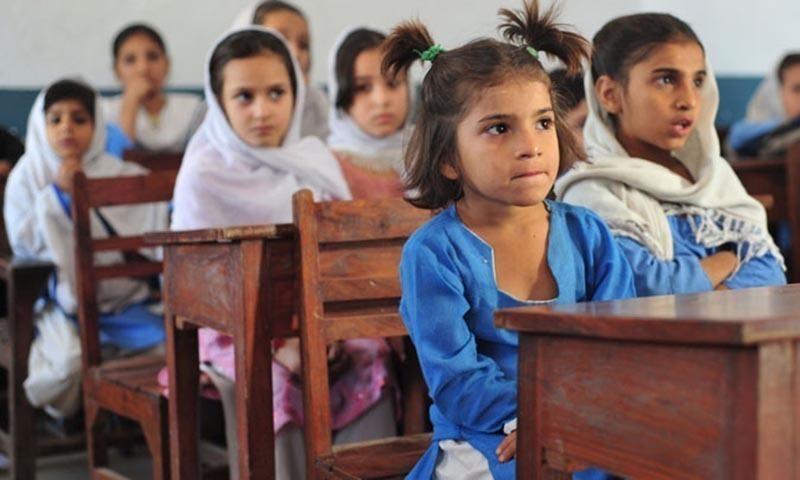 The Sindh government on Wednesday decided to reimpose coronavirus restrictions with indoor dining and schools set to close again due to a resurgence in Covid-19 cases in the province.

The decision was taken in a meeting of the Provincial Task Force on Coronavirus presided over by Sindh Chief Minister Murad Ali Shah.

The ban on indoor dining would begin from tomorrow (July 15) night.

As for schools, all classes would be suspended from Friday while for grades 9 and above, only examinations would be held.

The decision comes after health officials on Monday proposed renewed restrictions fearing the fourth wave of the pandemic rearing its head in the province, particularly in Karachi.

The task force was told that 16,262 samples were tested for Covid-19 on July 13 from which 1,201 were positive. Currently, 837 patients were admitted in hospitals with majority of them in government facilities, said Sindh Health Secretary Kazim Jatoi.

The chief minister directed the health secretary to investigate the cases reported over the past eight days.

“I want the [case] history of every patient,” Murad said. He also questioned whether the patients had contracted the virus from abroad or whether they were infected by those who had recently travelled abroad.

On Monday, the Sindh health department had formally put forth the proposal to higher authorities warning that if immediate measures were not taken, the situation could further worsen and would ultimately lead to pressure on the health system.

More than 40 cases of the Delta variant — a highly virulent Covid-19 strain that has caused devastation in India a few months back — have been reported in Karachi during the current month.

“The surge in Covid-19 across the country, particularly in Karachi is alarming, which indicates that we are in the grip of a fourth wave. The Covid-19 unit at the Indus Hospital is full and the same is the case at other major tertiary care hospitals in the city,” said Dr Samreen Sarfaraz, a senior infectious diseases expert at the Indus Hospital.

NADRA directs branches to turn away people not coronavirus-vaccinated