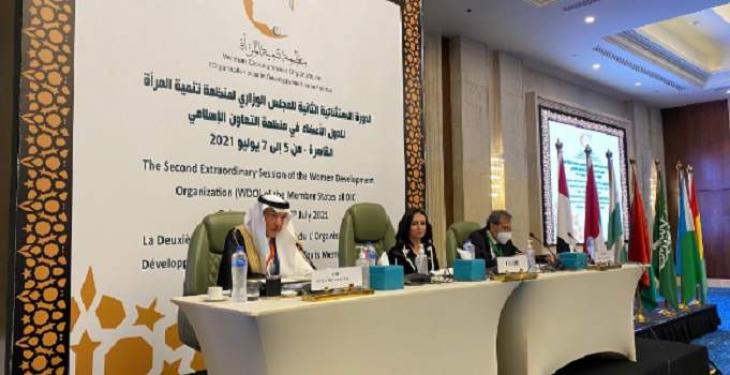 He said that timing of the vaccination centres was 8 a.m. to 8 p.m. except for Sports Complex Samanabad centre which would remain open round-the-clock.

Corona claims 38 more lives in pakistan within a day

Is Pakistan running out of Covid-19 vaccines?