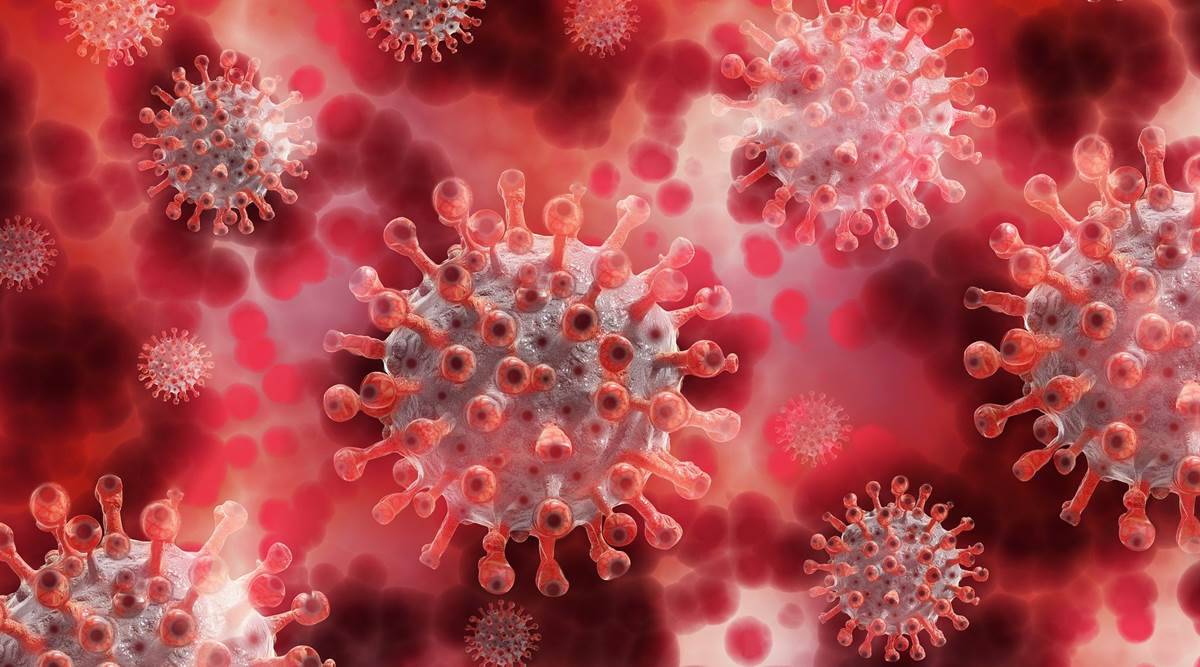 Lahore: A new research has revealed that the South African variant of the coronavirus has been detected in Punjab and is linked to the rapid increase of infections in the province, local media reported.

The research was conducted by Consultant Virologist Professor Waheed-uz-Zaman and team, over 23,000 samples collected last month. Dr. Zaman said that Wuhan COVID-19 virus was not detected in Lahore and its adjoining areas.

According to the research it was revealed that the UK variant has spread up to 97% in Punjab and the South African variant accounts up to 2% infections in the province.

The new variants of the COVID-19 are affecting children too and adults infected with the UK and South African COVID variants can transmit the infection to five to 10 other people, the virologist said.

On the other hand, Minister for Planning, Development and Special Initiatives Asad Umar Tuesday said that a significant improvement has been witnessed in compliance of standard operating procedures (SOP) to control spread of Covid-19 after deployment of military in the country.

“National average compliance has doubled from 34 percent on April 25 to 68 percent on May 3,” he said in his tweet. He also stressed the need to sustain and build on this compliance level specially till Eid-ul-Fitr.

Meanwhile, the national tally of total active Covid-19 cases was recorded at 86,151 on Tuesday, as 3,377 more people tested positive for the deadly virus and 5,018 people recovered from the disease. One hundred and sixty-one patients died on Tuesday, 140 of whom were under treatment in hospitals and 21 in their respective quarantines or homes, according to the latest update issued by the National Command and Operation Centre (NCOC).