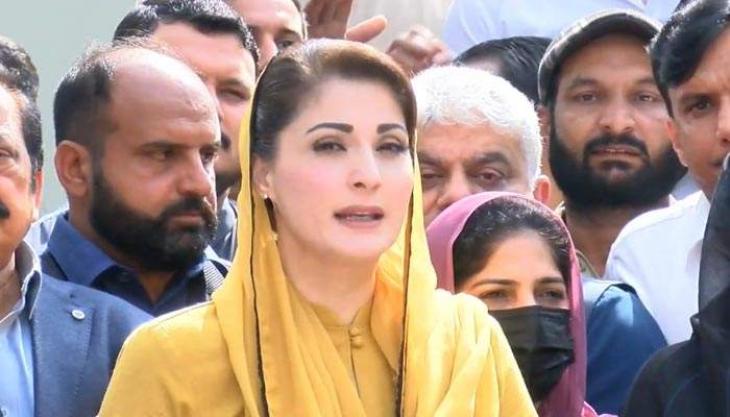 MOSCOW (UrduPoint News / Sputnik – 01st September, 2021) Japanese Prime Minister Yoshihide Suga said on Wednesday that he has no immediate plans to dissolve the lower house, adding that his priority at the moment is the COVID-19 response amid a surge in cases.

The dissolution of the Japanese lower house would entail a snap election, giving Suga a chance to win and remedy his crippling popularity over slow COVID-19 vaccination progress before the leadership vote in his ruling Liberal Democratic Party on September 29.

“I’ve said COVID-19 countermeasures are my top priority, and that has not changed at all. Considering the severity of the current situation, dissolving (the lower house) isn’t possible right now,” Suga told reporters, as quoted by the Kyodo news agency.

This will be the second time in Japan’s history that the prime minister let legislators serve their four-year terms in full, according to the report. The first such case was when ex-Prime Minister Takeo Miki did not dissolve the house before the election in 1976.

As the October 17 general election approaches, Japanese law stipulates that a lower-house vote be held within 30 days before the expiration of lawmakers’ term, which currently runs through October 21, but the prime minister has the power to dissolve the legislature earlier.

The daily increase in Japan’s COVID-19 cases has reached record level in the past several weeks, with the total tally nearing 1.5 million, including over 16,000 deaths.

‘Improvement in telecom sector seen as silver lining of COVID-19’