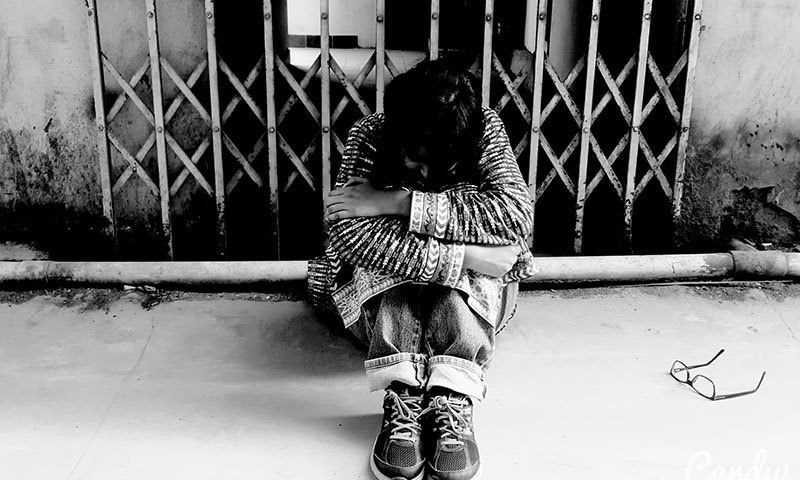 THATTA: A survey on the psychological impact of the coronavirus crisis has revealed that 42 per cent of respondents in Sindh reported depression, Senator Dr Karim Ahmed Khawaja told Dawn on Tuesday.

According to him, the Sindh Mental Health Authority (SMHA) survey, conducted in coordination with the Edhi Foundation and researchers from four universities in Karachi, is the first such attempt in Pakistan to assess the situation.

All over the world, the rate of mental illness has increased since the beginning of the pandemic. While research on the psychological impact of Covid-19 across Pakistan is still limited, the outbreak which started in February 2019 and the ensuing restrictions have led to problems such as unemployment, closure of schools, limited socialization and disruption in many routine activities — all contributing to the psychological burden of the population.

During the two-month study in May and June, researchers interviewed 1,494 people — 757 in the province’s rural areas and 737 in the cities.

Some 48 per cent of the respondents were men and 52pc women. “Around 42pc people have been found with depression due to different factors resulting from the coronavirus (pandemic),” Senator Dr Khawaja, who is also the SMHA chairman, said.

Neither depression nor anxiety, however, were directly related to the disease itself as 87pc of those surveyed said it posed “low risk”. Some 20pc of them have already had the virus.

Loss of income and food insecurity affected most of the respondents, especially in the countryside. “Almost 62pc reported major loss of income or earning,” the SMHA report says — 81pc in the rural and 43pc in the urban setting.

“Food source or security was also threatened with 72pc reporting that they don’t have enough money to buy food.” Over 36pc of the respondents reported borrowing money and 21pc selling their property to make ends meet. While no earlier statistics regarding the prevalence of depression were available for comparison, doctors had noticed a surge during the pandemic, Prof Iqbal Afridi, president of the Pakistan Psychiatric Association and head of the psychiatry department at the Jinnah Postgraduate Medical Centre in Karachi, told Dawn. “The seriousness of this,” he said, “can be gauged from the fact that we have been seeing over 400 patients at our OPD (outpatient department) every day, despite Covid-19 (restrictions).”