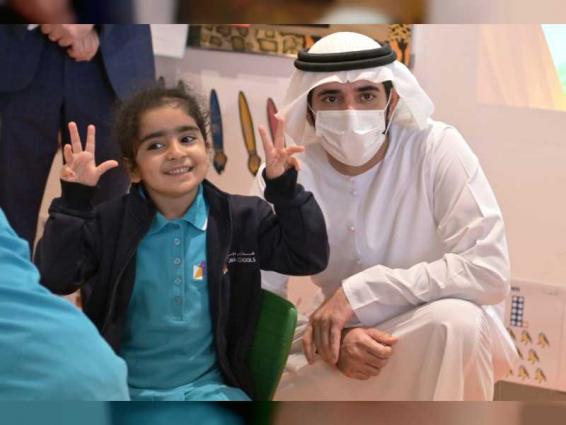 HYDERABAD, (UrduPoint / Pakistan Point News – 26th Sep, 2021 ) :Three more patients have died of coronavirus during the last 24 hours, taking the number of total deaths to 571 in the district since the outbreak of the pandemic.

According to a daily situation report, as many as 89 people were tested coronavirus positive on Sunday with a 6% positivity rate while the number of total active cases had reached to 1641 in Hyderabad.

As many as 1612 tests were performed during the last 24 hours, of them 89 cases were reported as positive with 6% positivity rate, daily situation report stated.

As per official figures received by APP, inoculation process was in progress at vaccination centres where 558049 people had received first jab while 267080 received second dose of COVID-19 vaccine in the district.

During the last 24 hours, 2986 people received their first jab while 3649 people were given a second dose of the vaccine, the report said.