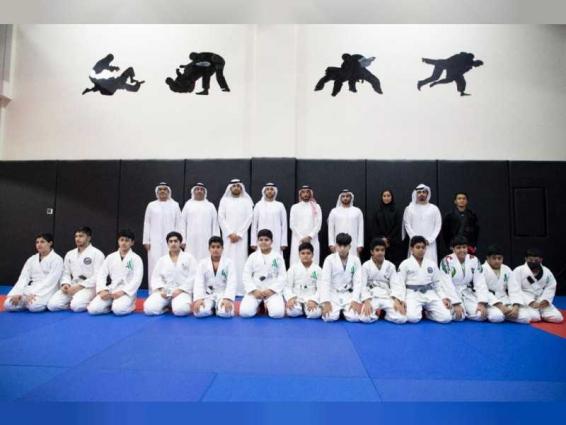 WASHINGTON (UrduPoint News / Sputnik – 12th August, 2021) US jobless claims remained below the key 400,000 mark for a second week in a row, according to Labor Department data on Thursday that suggested continued labor market recovery from the coronavirus pandemic.

“In the week ending August 7, the advance figure for seasonally adjusted initial claims was 375,000, a decrease of 12,000 from the previous week’s revised level,” the Labor Department said in a statement.

The drop was right on target with what economists polled by US media were expecting.

“The claims data has dipped back below the 400K level over the last few weeks,” economist Greg Michalowski said in a post on ForexLive. “As the emergency unemployment benefits expire in September, claims for unemployment should fall as the number of jobs outstrip the demand now.”

The four-week moving average for claims decreased by 144,000, extending the previous week’s decline of 366,000.

That brought the weekly reading on unemployment down by 0.1 percent to a rate of 2.1 percent.

More than a year into the COVID-19 crisis, restoring job growth remains one of the main concerns of US policy makers. The United States lost more than 21 million jobs between March and April 2020, at the height of business lockdowns forced by the novel coronavirus measures. More than 7 million of those jobs have yet to return, officials say.

The US economy itself shrank 3.5 percent in 2020. This year though, growth has been quite dynamic, with a 6.5 percent rebound for the second quarter though that was still below the 8.5 percent expected by economists.

‘Pfizer COVID-19 boosters may not be needed, but do improve immunity