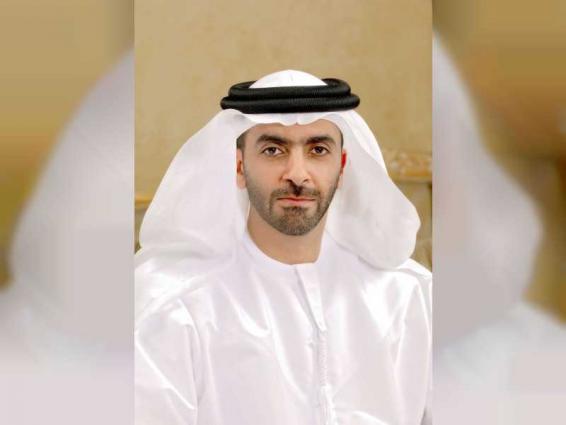 In early October, Waikato were forced to make a hasty exit from their home city when a Covid-19 outbreak plunged Hamilton into a lockdown which was only lifted this week.

While on the road for seven weeks, Waikato managed to finish second in the regular season before beating Canterbury in the semi-finals to set up the showdown with Tasman, the 2019 and 2020 champions.

In an evenly matched contest it was two moments of brilliance by Sullivan, cashing in on Tasman errors, that determined the outcome.

Waikato struck first with an early D’Angelo Leuila penalty before the seasoned Tasman unit produced the opening try when scrum-half Louie Chapman sent Regan Ware over in the corner.

When Tasman were again attacking the line a few minutes later, Sullivan snapped up a loose pass and ran 70 metres to score.

Two penalties by Tasman fly-half Mitch Hunt and a second by Leuila had the score locked at 13-13 early in the second half when Tasman, again on attack, saw another pass go astray and again Sullivan snapped it up for a runaway try.

A try to Quinten Strange levelled the score at 20-20 with 15 minutes to play, only for replacement Waikato fly-half Fletcher Smith to break the deadlock in the 71st minute with a handy penalty.

UK to roll out COVID-19 antiviral drug trial this month