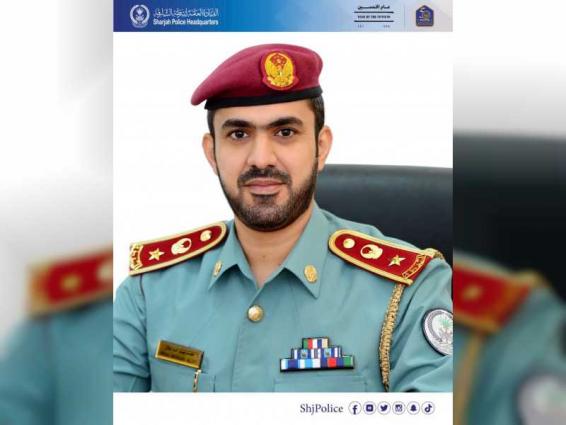 UNITED NATIONS, (UrduPoint / Pakistan Point News – 13th Aug, 2021 ) :The World Health Organization (WHO), a Geneva-based UN agency, has urged all the countries “to put differences aside” in order to speed up efforts to understand where and how the COVID-19 virus started, including the unproven suggestion that it was manufactured in a laboratory.

The move, announced late on Thursday, comes after a joint report was issued in March by WHO and China into the origins of the coronavirus.

Noting that a review of that report had determined that there was “insufficient scientific evidence to rule any of the hypotheses out” about the origins of the new coronavirus, the UN agency insisted that to address the ‘lab hypothesis’, it needed access “to all data” in order to prevent global health threats in future.

“WHO calls for all governments to depoliticize the situation and cooperate to accelerate the origins studies, and importantly to work together to develop a common framework for future emerging pathogens of pandemic potential,” it said.

“We call on all governments to put differences aside and work together to provide all data and access required so that the next series of studies can be commenced as soon as possible.” In a detailed statement, WHO explained that it had decided on a new series of scientific studies “that need to be undertaken” into “all hypotheses” about how the previously unknown pathogen crossed from animals to humans.

A new independent advisory group of experts called the International Scientific Advisory Group for Origins of Novel Pathogens (SAGO) will support the sensitive project by coordinating the studies recommended in the March report, it said.

In the interests of transparency, WHO said that it welcomed nominations for the panel from all countries, adding that the experts’ work would resemble previous COVID-19 missions to China and those launched to hunt for the origins of avian influenza, Lassa virus and Ebola virus.

“This open call aims to ensure that a broad range of scientific skills and expertise are identified to advise WHO on the studies needed to identify the origins of any future emerging or re-emerging pathogen of pandemic potential,” the UN agency said.

After highlighting how difficult it is for scientists to find the origins of any novel pathogen, the agency insisted that the mission “is not and should not be an exercise in attributing blame, finger-pointing or political point-scoring. It is vitally important to know how the COVID-19 pandemic began, to set an example for establishing the origins of all future animal-human spill-over events.” With access to sensitive information crucial to the success of the new WHO studies, the UN agency noted that research would need to include “a further examination of the raw data from the earliest cases”, along with blood serum from potentially infected people in 2019, before the coronavirus outbreak was declared a pandemic.

Data from “a number of countries” that reported finding the virus in blood samples taken in 2019 has already been shared with WHO, it noted. This included Italy, where WHO coordinated retesting of pre-pandemic blood samples outside the country.

“Sharing raw data and giving permission for the retesting of samples in labs outside of Italy reflects scientific solidarity at its best and is no different from what we encourage all countries, including China, to support so that we can advance the studies of the origins quickly and effectively,” WHO said, before reiterating that access to data was “critically important for evolving our understanding of science and should not be politicized in any way”.

New coronavirus variant ‘Mu’ under close scrutiny by WHO